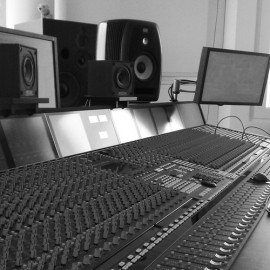 Following on from a busy 2015, the team has been laying the foundations for 2016 & beyond with a raft of new releases inking their way onto the schedule.

First up from late Spring through to the Autumn will be the remaining four instalments in our Project Mohawk EP series. Like those releases that have gone before, you can expect the best in new underground talent representing. In addition to full digital dowload and streaming options, each release has a limited edition & hand numbered 10″ vinyl dubplate for the wax heads amongst you!

Hot on the heels of Project Mohawk will be the 4th chapter of Musical Currency. Like its predecessors, this will be another limited edition various artists compilation only available on our uniquely designed USB credit card. With much of the music already laid down for this release, it is shaping up to be the best yet, with a fine selection of artists on board, both well established and fresh to the scene. All the previous credit card albums sold out within days, so don’t sleep on this one when it lands.

Moving toward the Winter and watch out for a remixes compilation. Not saying too much about this one at the moment, except it will see a selection of favourites from our back catalogue getting the rework treatment from various label regulars & special guests alike. Expect a few surprises!

Well, we are more than a little excited to have our first ever solo artist album releases planned. Both Re Turn and Paramount signed exclusively to the label in 2014 and have made huge musical strides to date, with various contributions to previous Musical Currency albums and their own chapter in our current Project Mohawk EP series. But 2017 will see them take things a stage further with their own album projects, featuring a host a special collaborations and VIP mixes thrown in for good measure. Both artists have received amazing feedback and support for their music to date, so we are sure these releases will be keenly anticipated. 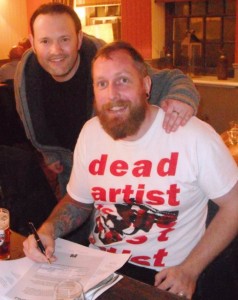 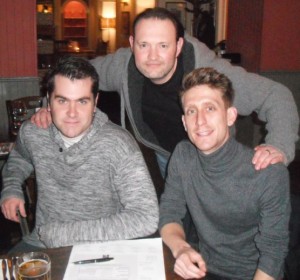